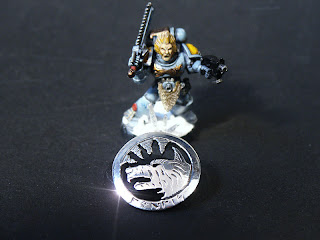 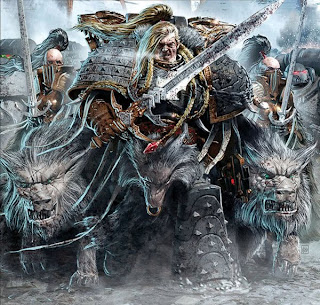 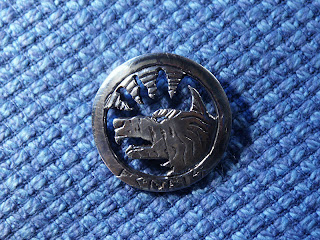 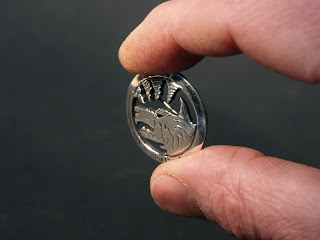 Anyway, I like their iconography and made it into a silver carved button.
Written by Duco de Klonia